Lead in your pencil 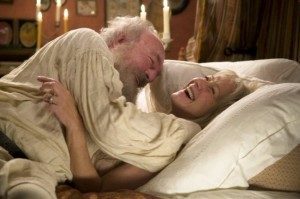 All about Leo Tolstoy and his meteoric relationship with his wife, Sofya, there was quite a bit of writing going on, albeit in the background and much to Sofya’s ire, as Tolstoy’s acolytes scribbled furiously, recording juicy details of the great writer’s personal life.

Often needing to write on the fly, and unable to whip out a convenient pen and bottle of ink, the writers seemed to be using pencils, and, over a cuppa after the movie, I wondered how new the pencil was to those guys as a writing implement. I mean, was their enthusiastic scribing similar to the joy of using a laptop when they were introduced? Or, going further back, the joy of word processing which allowed us to cut, paste, and edit rather than retype, or rewrite, until our fingers bled? Or was the pencil already a familiar instrument to writers in those days? Or did the director, Michael Hoffman, get it wrong? 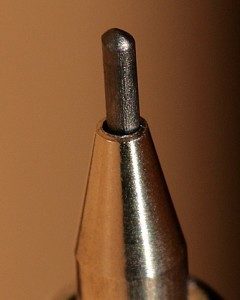 The humble pencil. Something chewed, tapped, snapped, poked in eyes, and reverently lined up by the obsessively tidy, needed some investigation.

The word pencil comes from the Latin pencillus, meaning little tail, and is believed to have been an instrument with a lead tip used for making marks on papyrus during the heyday of the Roman Empire. It wasn’t until 1564, when sharpened lumps of pure graphite were introduced as writing tools, that writing technology leapt forward. However it was very messy stuff, and unless scribes encased the material with wax, held it in a piece of cloth, or bound it in string, they could be mistaken for coalminers. 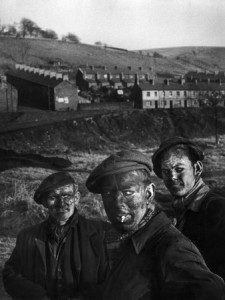 In the late 1700s it was discovered that mixing graphite with clay in various proportions produced a material that was not only ideal for writing but could be mixed to provide different consistencies. The ‘lead’ in the pencil was born, and is still made much the same way today.

The first mass-produced pencils were made in Nuremberg, Germany, in 1662, and we have never looked back. How long the pencil will last is anyone’s guess. How long is it since you picked one up and wrote with it? I tried to yesterday, but I needed my pencil sharpener, and I wouldn’t have a clue where it is.

And how much lead is in your pencil? Well, under some circumstances that could be a leading question. But, of course, a pencil contains no lead, and, in fact, never has.