I was sitting on the back deck with a cup of tea when the bell rang at the nearby school. The interesting thing is that I referred to it as a bell in my mind despite the fact that it was, in fact, a loud, electronic boing boing, similar to the generic doorbells we have all over the place. There it is again: doorbell – but it isn’t one, is it?

I refer to school bells because my first memory is of an actual bell, a strident hand held job, swung over-zealously by a rather large, mean-spirited dragon lady who kicked off my loathing and fear of the teaching profession from a very tender age.

Since then I’ve referred to school buzzers, sirens, and other discordant rackets signalling the end of a period, as bells.

Back with the tea, I began to think about how our early associations mould our perceptions, and how those perceptions then affect how we appear to others, particularly when we express ourselves. Of course the way others perceive us also depends on their learned associations, making things very interesting.

For a ghost writer, how to portray the perceptions, feelings and expressions of clients – finding their voice – is probably one of the most important considerations. A ghost can work with a client who says, “Hmm, I love it, but it doesn’t quite sound like me because …” However, “Oh, God, is that the way I come across?” may be the indicator of a slight difference in perception.

Client and ghost can be on the same page from the outset, although that’s a very rare occurrence. Usually the ghost has to consciously focus on the personality of the client, listen very carefully, and begin to home in on their unique voice. The process is similar to that of an actor learning a script and rehearsing. We take someone else’s traits, quirks, and thoughts on as our own and then write rather than hit the stage.

This morphing of personalities can have interesting effects. A client once said to me, “When you climb inside my head, make sure you trail a ball of string to help you find your way out.” At the time, I laughed, but discovered later that she meant every word. That particular journey was a rollercoaster of emotions that we both survived and learned from rather nicely.

Not all ghost writing is so sensitive, however some may take both participants into uncharted waters. For that, there has to be total, unconditional trust, but that’s another article. 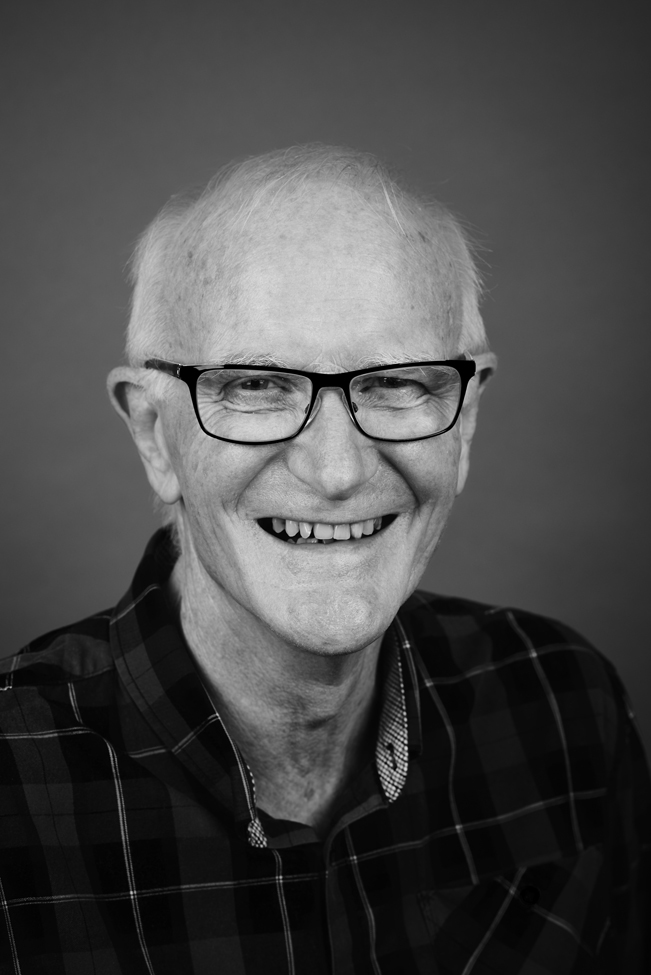