Years of writing memoirs, books, short stories, and commercial copy have taught me that my empathy, humour, and pragmatism are attributes greatly appreciated by my clients and their readers. Combine that with the story you want to tell and we have a team – you and I. Together, and in total confidence, we collaborate to tell your story in your way and your voice.
CONTACT ME TODAY 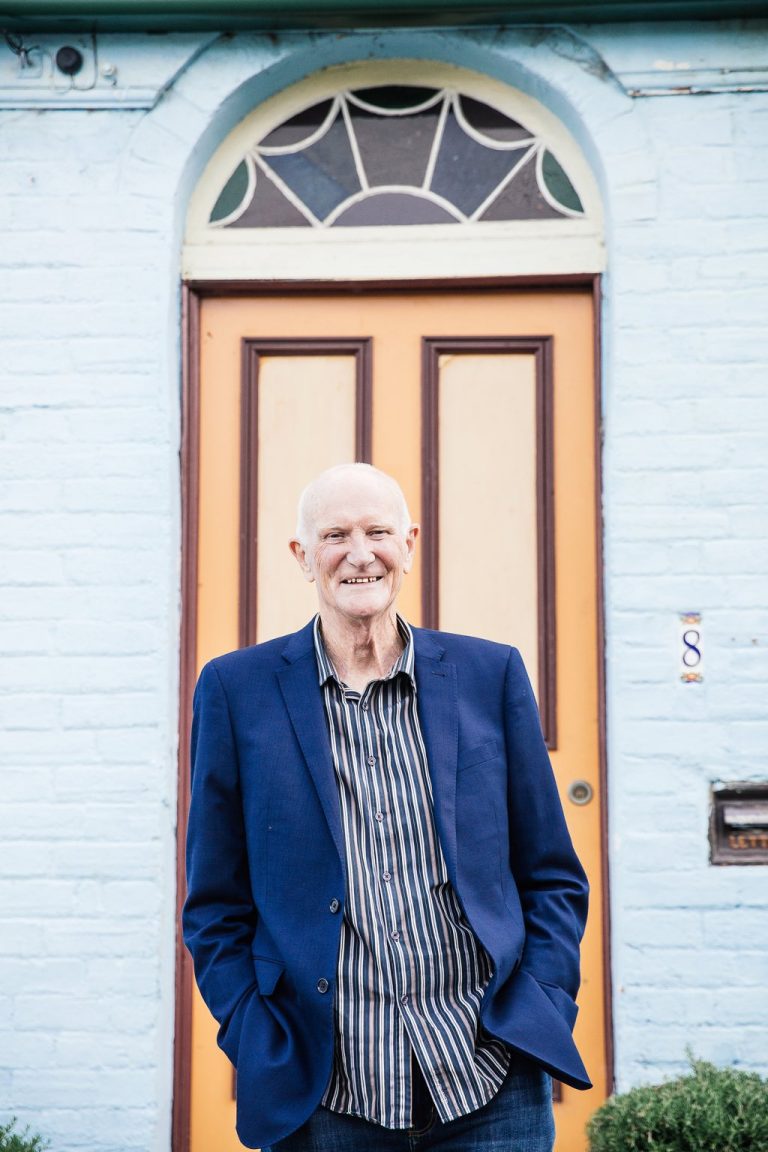 In this short video, discover more about me and why I love what I do.

My adult children decided that I should write the story of my life, and arranged that Michael should be the person to make that happen. Michael did make it happen, despite my procrastinations at times in editing the drafts. There was also a gentle tug of war over how the story should be told, in so far as how to make an interesting/exciting story out of a Mr Average’s life. In all that, Michael’s structure for the story held up well despite some of my changes. Michael adapts well to the client’s personality, to extract a story. He is forthright and patient.

Don Cameron said: ‘It is with no coincidence that the book was originally and incorrectly targeting a man’s man read only audience. Michael, your guidance in redirecting the content without taking away the underlying story to attract the female buying market was necessary and absolutely correct.

‘Time and again you told me that it was my book. You stood by this throughout your involvement in the project. For that I am very grateful, and for your easy manner and expertise.

‘I sincerely thank you for your professionalism, your guidance, and your skills.’

Carolyn Wilkinson’s roller-coaster read, Blood on the Wire, is the fascinating account of two people’s lives colliding, one a convicted murderer facing a lifetime behind bars, and the other a woman, an astrologer, who became deeply affected by the prison system and legal injustice.

‘Writing a book—any book, is a huge undertaking. I’d wanted to write this one for some time and, until I contacted Michael, I found myself stuck at the starting post.

‘Michael was able to encapsulate the true essence of a huge manhunt and the adrenalin pumping action of the Northern Territory’s biggest escape story ever and accurately described the tropical bushland, the harshness of the climate, the dangers Daniel Heiss faced, and the sheer misery of prison life. Michael was with me from the beginning, and always available to offer good solid advice.’

“We talked to Michael Collins as a ghost writer about this great book idea we had and then he met with us weekly to inject confidence, crack the whip, provide technical know-how, and sort Kristina out when she was frightened of swearing in print. Michael sat down with us and helped us structure and plot out our book. Then, he sorted out some of our warped publishing and publicity ideas, put us on to the best editor in the country, and continued to touch base with supportive murmurings and brow stroking.”

Tell your story in your way and your voice.